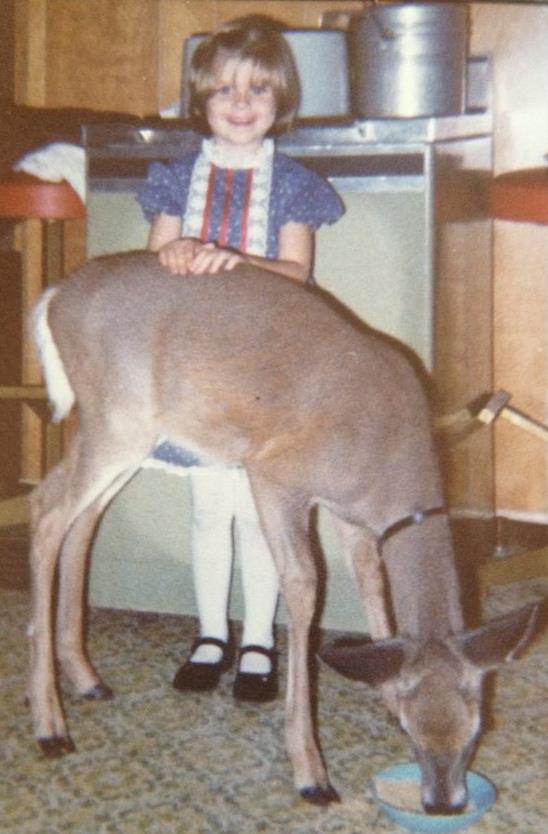 Though I loved my roots and my work, I found through the entirety of my life, I silently struggled to understand my own spiritual expression.

A persistent voice of discontent became the background score of life. I felt overwhelmed, overworked, and unable to Trust. I did not trust myself and, sadly, I did not trust God. My mindset of the time is what I now describe today as a “Mortal Misunderstanding”. In my past, I lived my life as a sort of “quid pro quo” with God. I promised to serve humanity to the best of my ability and, in my mind, God “promised” me a proverbial rose garden.

On the surface, this “rational” barter I had made with God kept me mentally, emotionally, and spiritually occupied. As I served my congregations, I maintained what I falsely believed to be contentment, and used this errant belief to ignore my inherent distrust and overwhelm.

This dichotomy of outer expression and inner restlessness continued until May of 2011. A day before her 37th wedding anniversary, my mother was stuck down by a massive stroke. Five months later she suffered another. A week on from that, she peacefully passed away.

I felt that God had not held up His|Her end of the bargain.

I was devastated by the loss of my mother. I grieved her faithful expression in my life and, though I was still serving as a religious professional, I grew increasingly angry and resentful toward God.

However, through the Transforming Power of Grace, gentle reminders of my mother’s last week of life would bubble into my conscious awareness. I began to recall how thin the veil felt while my mother lay in hospice. I occasionally allowed myself to remember the miraculous moment when, though she had previously been completely unresponsive and stricken with paralysis, my mother wrapped her arm around my head as I wept upon her chest.

God was in this.

I just had to allow myself to acknowledge Him|Her.

I began to see that I needed no such foolishness as “bargains with God”.

I started to see God everywhere and a deep sense of belonging enveloped me. It became evident that this feeling is what I had been searching for all along. In my mother’s passing, I was finally able to overcome my fear of un-belonging and found my greatest fulfillment in being held by an all-encompassing loving God.

In time, I would find a Spiritual Director who would guide me toward the freedom found within Oneness. He showed me how my love and my suffering were sacred components of the entirety of my wondrous life story. I learned how to live an all-embracing life and how to allow myself to simply fall into the Mystery. I found my greatest sense of peace in radical acceptance.

For those who wonder what part God may play in their life, allow me to tell you this: there is an ever-widening community of people who have dedicated their lives to contemplating the non-dualistic Mystery and Magnificence of All That Is. They have found the space to embody the belief that “Everything Belongs”. Our greatest joys and our deepest sadness, our celebrations and our departures, are sacred moments in the Divine expression of our life’s story. I am grateful for those that guided me to this space and I willingly and humbly take up the mantle to continue their message.

For those seeking to find their own place of belonging, I am here to invite you to contemplate that there is nothing missing, you already belong, and your task is simply one of rediscovering who God made you to be. This is indeed a process—one that must be experienced, not taught. But there are those willing to walk alongside you in the process. This process is “a new ever after”, where we are redefining what it means to be joyful, fulfilled, and connected.

I now dedicate my life and my work to the same thin veil between the seen and unseen that I once felt in my mother’s final week of her earthly existence. My call is to help make the invisible, visible. I may never know with any certainty what that veil is but I will point to it again and again and whisper, “Look there, do you feel it too?”

Intentional Living for an Enchanted Life 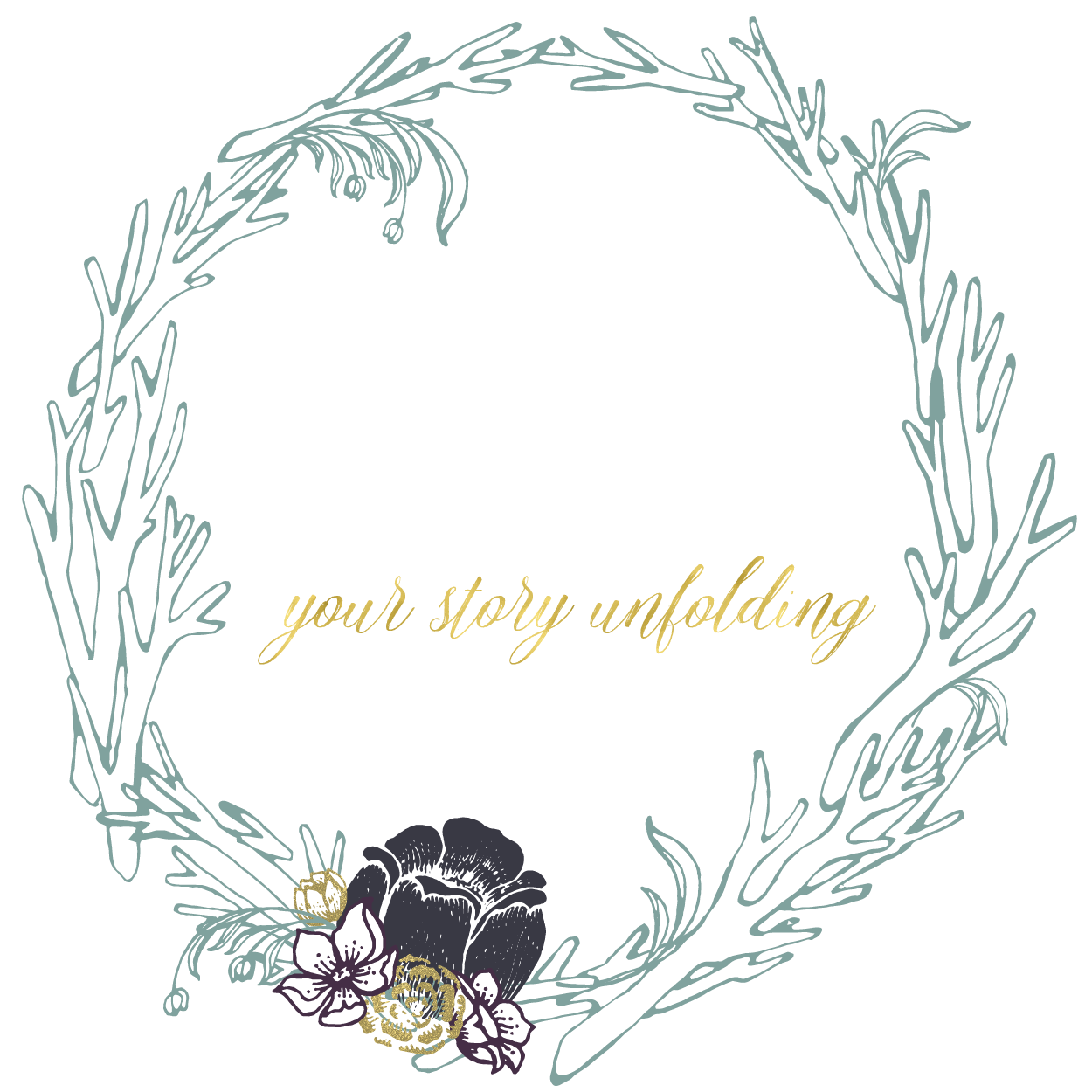 So what do *you* believe? Oh gosh, that is such a

It is difficult to describe what I do — in part

You asked: From where did 'A New EverAfter' derive

I grew up in a fundamentally religious household -

The most important thing to me is spiritual growth

In my years of serving Spiritual Seekers, I have u

The 5th Foundation of Spiritual Living is learning

Spiritual Direction helps you to understand the tr

This error message is only visible to WordPress admins

There has been a problem with your Instagram Feed.